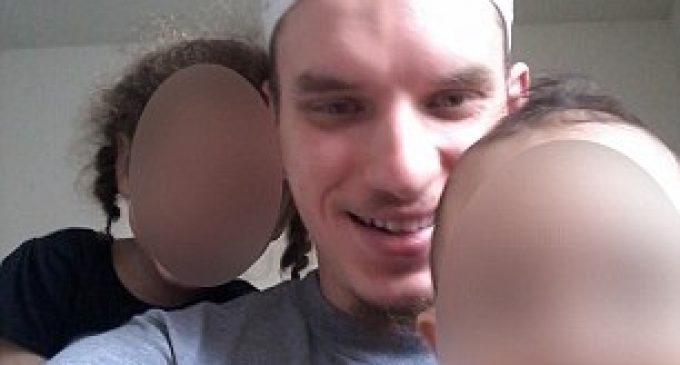 The United States may have just avoided an ISIS-style attack thanks to the FBI.

The US has mostly avoided the wave of Islamic terror that has overwhelmed Europe since the rise of ISIS. This is no doubt due to the nation's relatively low number of refugees and migrants who have entered through the Middle East. But this may soon change.

While Donald Trump has made it a priority to cut off terrorists' access to the United States, a more dangerous threat looms across the nation.

While many of the European terrorist attacks were committed by foreign nationals, most have been committed by radicalized residents of Western nations — and the United States is not exempt from the phenomenon.

The San Bernardino terrorists aren't the only self-radicalized Muslims threatening the country. The FBI has caught one more in the nation's heartland.

Read about the foiled terrorist attack on the next page: