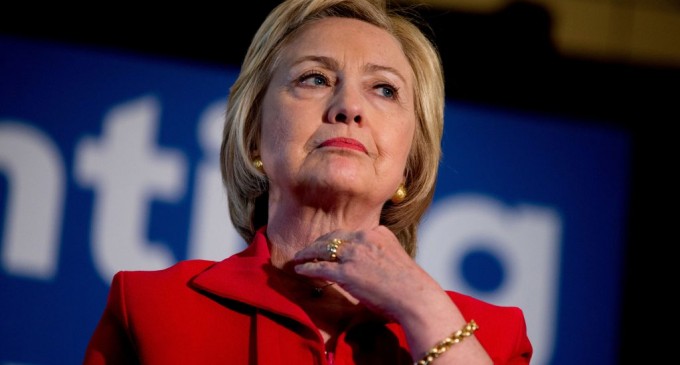 The FBI might want to reconsider director James Comey's decision to not charge Hillary Clinton for putting sensitive government information at risk now that it has become clear she wasn't as open with investigators as she claimed to be.

According to the report released by the bureau yesterday, agents discovered a trove of “unique work-related and personal” emails that the former Secretary of State failed to turn over during the agency's initial investigation. The number of messages not forwarded to the bureau is truly staggering, with a total of 17,448 such emails found by the FBI.

If the sheer number of messages that went unforwarded to law enforcement isn't enough to convince you that Hillary committed a serious crime, consider the contents of them. After examining the newly-found documents, FBI agents concluded that at least 81 email chains within them qualified as classified documents at the time they were written, completely undermining Hillary's claim that nothing was classified at the time she handled it.