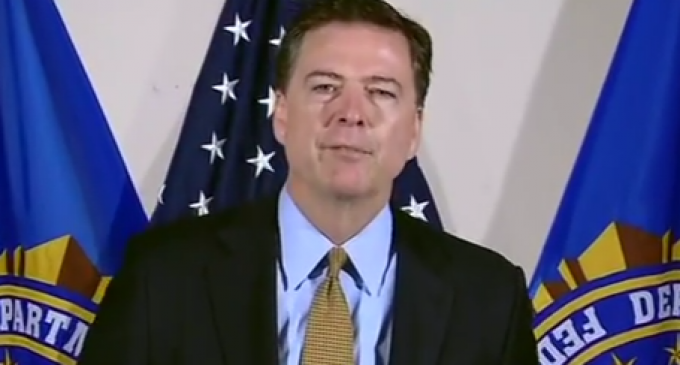 Donald Trump isn't backing down from his wiretapping accusations.

Earlier this week, Donald Trump posted a series of tweets accusing Barack Obama of a Watergate-like scheme to spy on the Trump campaign. While the media soundly rejected the claims based on lack of provided evidence, Trump is standing by his claims. Now, in a move that shows just how serious he is, Trump has asked for an investigation into the possibility that Trump Tower was wiretapped.

While the accusations seemed improbable at first, the media seems to have at least partially corroborated Trumps' theory prior to his public accusations. The New York Times has, on at least one occasion, cited information about the Trump campaigned gathered from White House-led wiretapping. And Michael Flynn was supposedly ousted based on information that was gathered the same way.

Now, Donald Trump wants a definite answer — but the FBI doesn't seem willing to cooperate. Read about the conflict between the two parties on the next page: