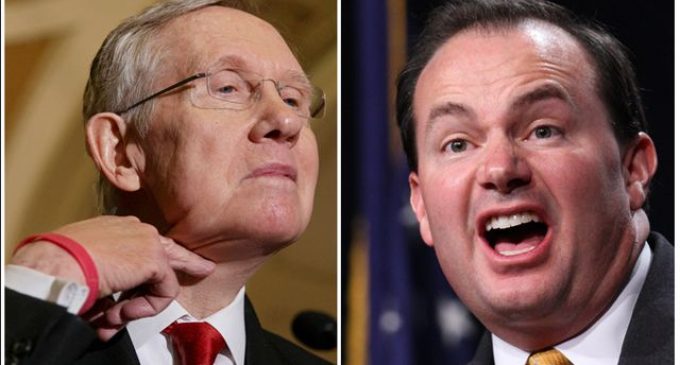 Two prominent U.S. senators under investigation for corruption by the FBI are apparently being shielded by the Justice Department. Majority Leader, Democrat Harry Reid and rising Republican Senator Mike Lee stand accused of wrongdoing in a bi-partisan probe. Now, it seems the possibility of a full federal investigation is being blocked by the DOJ.

The probe, conducted by one Republican and one Democratic state prosecutor in Utah, has received accusations from an indicted businessman and political donor, interviewed other witnesses and gathered preliminary evidence such as financial records, Congressional Record statements and photographs that corroborate some aspects of the accusations, officials have told The Washington Times and

But the Justice Department’s public integrity section — which normally handles corruption cases involving elected figures — rejected FBI agents’ bid to use a federal grand jury and subpoenas to determine whether the accusations are true and whether any federal crimes were committed by state and federal officials.

The information involving Mr. Reid and Mr. Lee is not fully developed but centers on two primary issues:

“There are allegations, but they are very serious allegations and they need to be looked at by somebody,” Sim Gill, a Democrat who is the elected chief prosecutor in Salt Lake County, told The Times. “If true, or even if asserted, they truly should be investigated and put to rest, or be confirmed.” 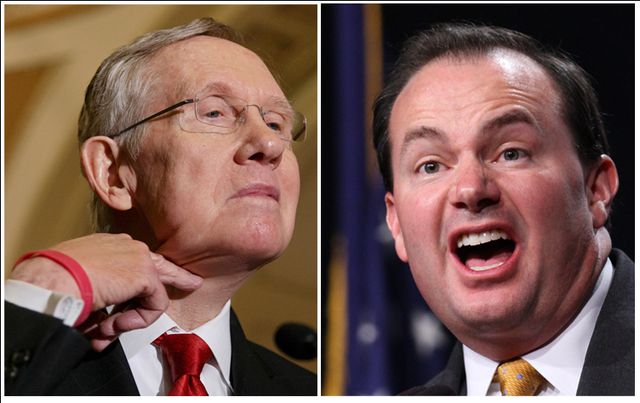