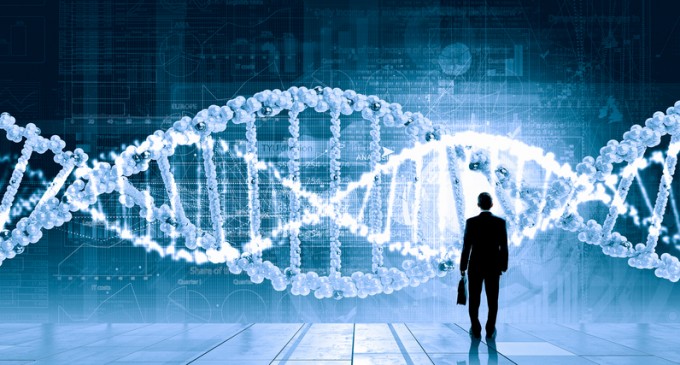 Sites like Ancestry.com and 23andMe set their intentions for an innocent site to be that of assisting those looking to find more information on their own lineage or family origins using a genetic database.

Seems simple and nice, right? But as both sites have over a million users, the Activist Post reports that because of the mass amount of DNA these sites have acquired, privacy advocates have been reaching out to them warning that “the government would eventually seek access to citizens’ DNA in order to assist with law enforcement.“

“Eventually“ has already arrived, and according to an article by Wired, one police department found a suspect for a murder case after DNA taken from the crime scene was used on Ancestry.com to find a match, ultimately allowing the police to gain a DNA search warrant for the now, suspect based on his fathers DNA sample they found online — the man was found to have no involvement in the crime.

Read page two to see what Ancestry.com and 23andMe have to say about the law enforcement requests.