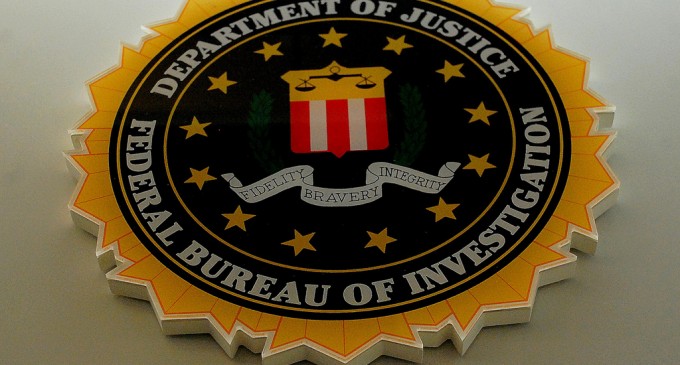 The FBI has developed software that gives them access to all of your computers contents and can even turn on your computer's camera and watch you without your knowledge.

In addition to the NSA's surveillance grid, we are witnessing a complete and thoroughly unconstitutional wasting away of our liberties!

The man who called himself “Mo” had dark hair, a foreign accent and — if the pictures he e-mailed to federal investigators could be believed — an Iranian military uniform. When he made a series of threats to detonate bombs at universities and airports across a wide swath of the United States last year, police had to scramble every time.

Mo remained elusive for months, communicating via ­e-mail, video chat and an ­Internet-based phone service without revealing his true identity or location, court documents show. So with no house to search or telephone to tap, investigators turned to a new kind of surveillance tool delivered over the Internet.

The FBI’s elite hacker team designed a piece of malicious software that was to be delivered secretly when Mo signed on to his Yahoo e-mail account, from any computer anywhere in the world, according to the documents. The goal of the software was to gather a range of information — Web sites he had visited and indicators of the location of the computer — that would allow investigators to find Mo and tie him to the bomb threats.

Such high-tech search tools, which the FBI calls “network investigative techniques,” have been used when authorities struggle to track suspects who are adept at covering their tracks online. The most powerful FBI surveillance software can covertly download files, photographs and stored e-mails, or even gather real-time images by activating cameras connected to computers, say court documents and people familiar with this technology.

Online surveillance pushes the boundaries of the constitution's limits on searches and seizures by gathering a broad range of information, some of it without direct connection to any crime. Critics compare it to a physical search in which the entire contents of a home are seized, not just those items suspected to offer evidence of a particular offense.

A federal magistrate in Denver approved sending surveillance software to Mo’s computer last year. Not all such requests are welcomed by the courts: An FBI plan to send surveillance software to a suspect in a different case — one that involved activating a suspect’s built-in computer camera — was rejected by a federal magistrate in Houston, who ruled that it was “extremely intrusive” and could violate the Fourth Amendment.

“You can’t just go on a fishing expedition,” said Laura K. Donohue, a Georgetown University law professor who reviewed three recent court rulings on FBI surveillance software, including one involving Mo. “There needs to be a nexus between the crime being alleged and the material to be seized. What they are doing here, though, is collecting everything.”

The FBI and Justice Department declined to comment on the case or the surveillance techniques used in pursuit of Mo.