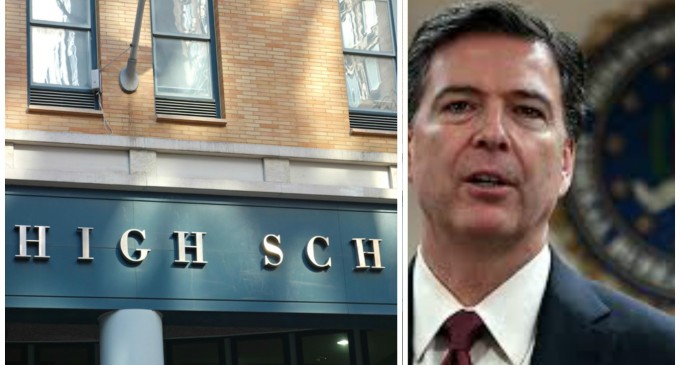 The Obama Administration has for years demonized those with anti-government sentiments, but now they've gone one step further. They're calling in the FBI.

The FBI recently put out a call to public high schools across the country to identify and report those with “anarchist” political beliefs in the guise of anti-terror.

It's almost as if the First Amendment never existed.

Political speech has long been classified as the most important — and most protected — form of speech afforded to U.S. citizens. In the absence of a specific, public threat, denying a person their right to express their views is unconstitutional. Unfortunately, the Obama administration seems to view the Constitution as a mere suggestion for law, one they can ignore without repercussion.

Therefore, their criminalization of anti-government speech is hardly surprising, but  hardly ignorable, as well.