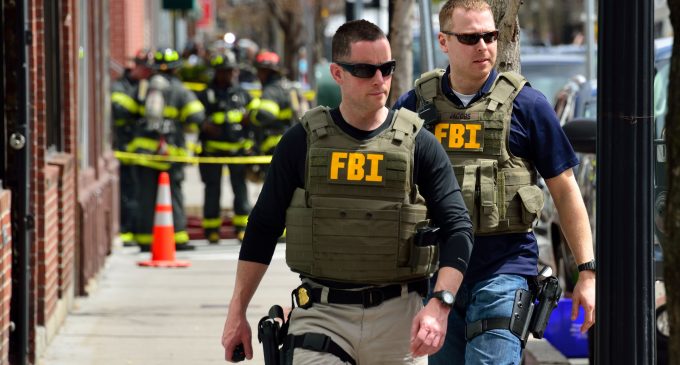 Democrats may not care about Hillary Clinton’s scandals, but one group seems particularly peeved that Clinton keeps getting into legal trouble. No, not the Republicans — the FBI.

It makes sense that the organization that has been forced to repeatedly investigate the Democrat nominee would not support her candidacy. She has been nothing but a thorn in their side for years.

During her initial email probe, Clinton often refused to even acknowledge that she was under FBI investigation. Instead, she claimed they were conducting a routine “security inquiry” — a claim rejected by Director James Corey, himself. When confronted face-to-face by the organization, 40 times Clinton said she “could not recall” key facts pertinent to the investigation. After the fact, Sen. Trey Gowdy revealed that Clinton had lied to the FBI many times over the course of her three-and-a-half hour FBI interrogation.

All of this has apparently led to an organization with deep anti-Clinton sentiments — much to the benefit of Donald Trump.

See how one current agent describes the political leanings of the FBI on the next page: