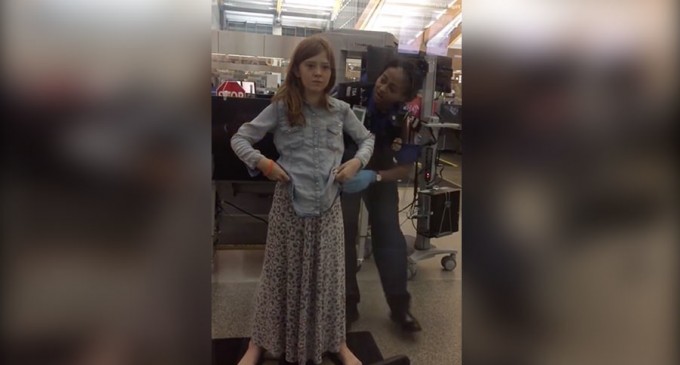 On September 11, 2001 two hijacked passenger jets, piloted by suicidal Muslim terrorists, were flown into the twin towers in New York, killing almost 3,000 people and bringing down the towers.

It was an outrage that no-one could have imagined, promoted and financed by Osama Bin Laden, a wealthy Saudi Arabian Muslim cleric who was ultimately thrown out of his country.

He was a virulent hater of America, even after all the training we gave him, who encouraged the suicidal attacks by Islamic jihadi on unsuspecting, innocent citizens of the U.S. He was also a coward who hid from retribution until American forces found and killed him.

With the fear and uncertainty engendered by the attack, President George W. Bush instituted a number of programs and organizations to reassure U.S. citizens and to put into place mechanisms to ensure their safety, including the Department of Homeland Security (DHS) and the Transportation Safety Administration (TSA).

These federal government departments have become expensive, politically correct behemoths that violate citizen rights and suck billions of dollars from the economy, with little to show for their existence except bloated, bureaucratic departments full of union hacks directing autocratic jobs programs.

They have also shown a decided lack of common sense and exhibited overt political correctness so that, for example, the TSA insists on harassing all travelers as if they are absolutely equal in their potential for launching a terrorist attack, and ignoring the reasonable approach to differentiate the types of travelers that might be boarding an airplane that day.

Conflict at the airport, page 2: