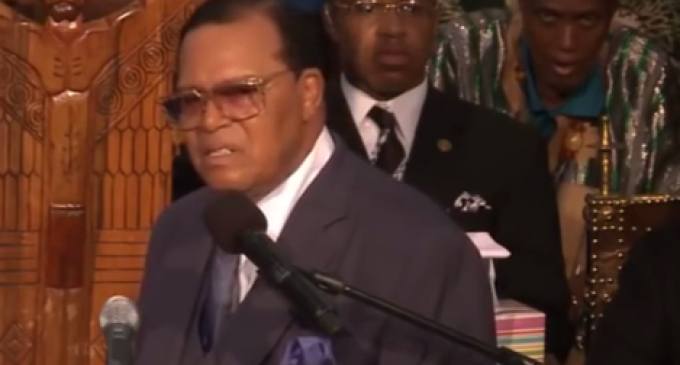 Take Nation of Islam leader Louis Farrakhan, for example. In 2008, Farrakhan was so enthusiastic about Obama that he called the then-candidate “the messiah.” He described his feelings toward Obama as “glowing” and “beautiful” and even claimed that Obama was doing “the work of God.”

This week, Farrakhan blasted the president for ignoring the black community for much of his presidency. As it turns out, constant pandering doesn't actually accomplish much in the inner-city. While Obama focuses on his legacy, young black men in Chicago are being murdered on the streets at an alarming rate.

See Farrakhan use this point in a forceful condemnation of the president on the next page: