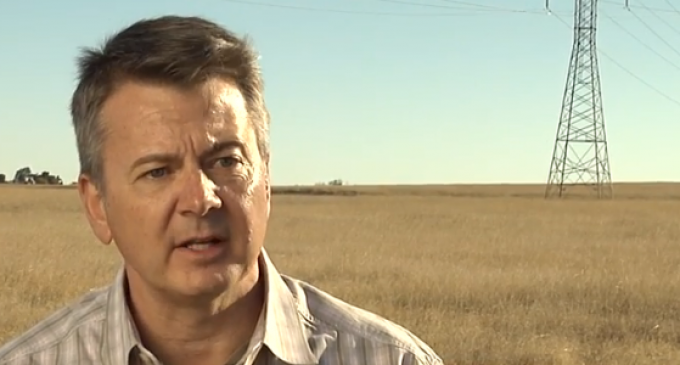 The laws and regulations imposed on Americans as a result of environmentalism gone crazy have resulted in some very bizarre penalties. It's simply another example of the government assuming that commerce will continue regardless of what it might do to impede it. Or, more probably, government bureaucrats just don't care.

While we can all agree to value our streams, wildlife, and natural beauty of our country, the radical environmentalists refuse to acknowledge the superior value of human life over the rest of creation. Hence they have aggressively promoted environmental regulations that trample on the rights of Americans to enjoy the property they own, including the raising of crops. As a side comment, they should be the last to complain when food prices go up.

When a farmer purchases land for the purpose of growing wheat, he should not have been deemed to have committed a crime when he plows his fields and plants his crops. Unfortunately, it's not that simple as one farmer discovered. The government has fined him over $2 million for so doing and that's not all.