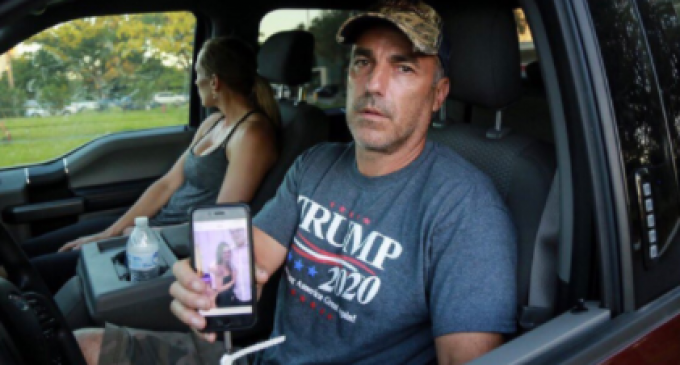 America is a crazy country to be a part of these days. On one hand, we have Democrats wildly cheering on North Korea at the Olympics, a brutal dictatorship hell-bent on destroying the Earth in a rain of nuclear fire, while simultaneously claiming 2nd amendment upholding citizens deserve to be eradicated as retribution for supporting the NRA.

In the wake of the deadly shooting at Marjory Stoneman Douglas High School in South Florida, all far-left groups can get out of their mouths is their contempt for the constitution.

God forbid a single one of these deranged anarchists to say a pray for the wounded or try to find a real-world solution to the societal decline causing these rampant shootings.

Leftists are now calling for retaliation against Conservatives on social media to atone for this deadly shooting. And by atone, we mean murder them.