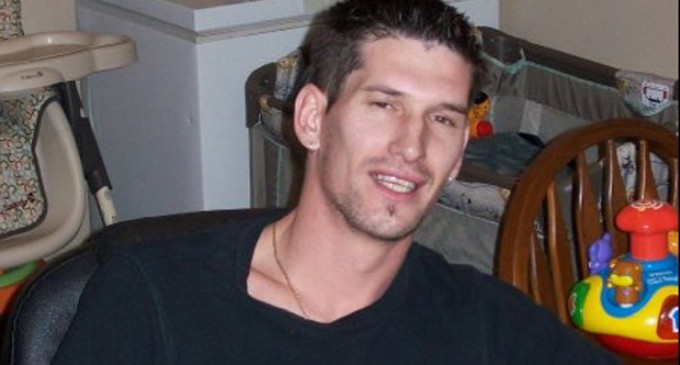 The police still refuse to acknowledge that Bosnian immigrant Zemir Begic, who was killed by 4 blacks carrying hammers, was the victim of a hate crime.

The mainstream media didn't even published the fact that it was four blacks that committed the atrocity after it occurred.

You will see what the State wants you see…and right now they want to stir up racial tensions to keep your focus off what the government is doing to this country.

Begic was killed while trying to protect his wife from four teenagers armed with hammers in St. Louis in the early hours of Sunday morning.

Murder charges have already been filed against one of the suspects, 17-year-old Robert Mitchell, but Begic’s cousin Amra Begic said she believe the incident clearly represents a hate crime, suggesting that Begic was targeted because he was white.

“Look at the details, the details speak for themselves, why would they just target a random person?” Amra told KWWL, adding that the perpetrators should get the death penalty.

Amra said that Begic was “full of life” and a “joy to be around.” The Bosnian had married his wife just 6 months before his murder.

“The last thing he did before he actually died was pull me out of the way and put himself in front of me, basically giving up his life for me,” Begic’s wife Arijana Mujkanovic told KDSK.

Police continue to assert that the murder was not racially motivated despite racial threats reportedly being made before the attack. CNN reports that the incident “apparently started with a verbal exchange.”

However, it was also reported that the same gang approached another white Bosnian earlier in the night, 24-year-old Seldin Dzananovic, who was able to fight off the attackers, suffering cuts to his hands and neck.

The fact that the same suspects attacked another Bosnian just an hour before the murder of Begic clearly suggests that the incident was not a random event.

Media coverage of the murder has been predictably sparse, with major publications like the New York Times failing to report on the story at all.