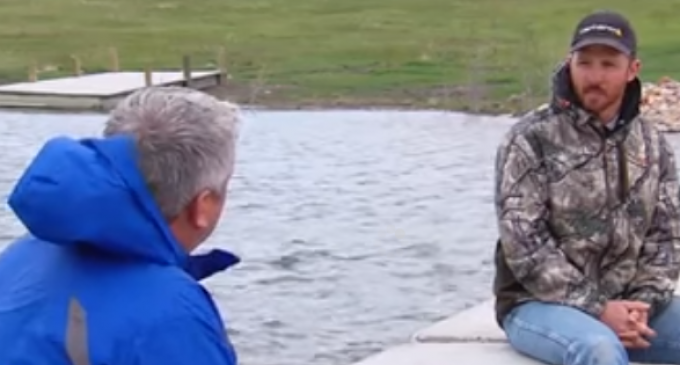 It's not often a common guy beats big government, but this week a Wyoming welder took down the EPA in a major way.

In 2012, Andy Johnson built a pond on his land after obtaining all the necessary permits from his state. Despite getting all of the necessary permissions, the EPA still targeted the man for building a body of water that they had not signed off on.

Faced with literally millions of dollars in fines from the government oversight committee, the man fought back, and won.

While the government is constantly attempting to gain influence and control over the thoughts and actions of its citizens, it's nice to see that their efforts can be thwarted. It may just slow their growth, but it's a start in the right direction.

See how the EPA threatened the man, and how much they demanded from him, on the next page.