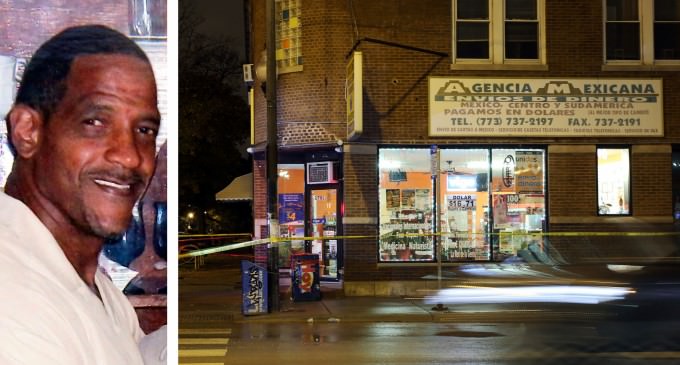 The family of a thief, who was gunned down during a failed robbery attempt, are calling for the prosecution of the concealed carry owner who shot their son. This concealed weapon permit-holder was a patron at a small bodega in Chicago, when Reginald Gildersleeve walked in late Saturday night, wearing a mask and holding what appeared to be a gun.

He announced a hold up and moments later was gunned down by an unnamed patron. Gildersleeve's family is claiming that the shooter overreacted for firing multiple rounds, and you won't believe what liberal media outlet is backing their claim.

Read the family's criticism of concealed cary owners on the next page.