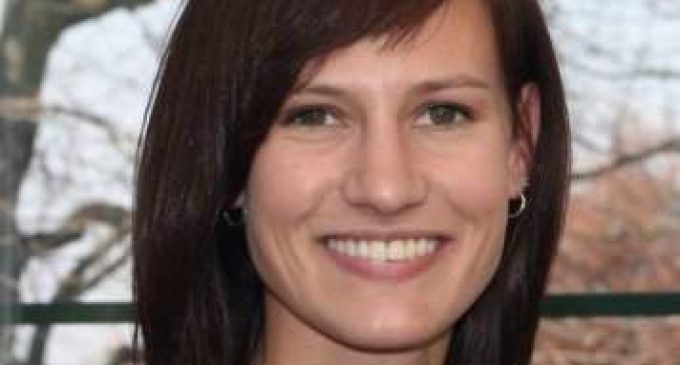 The first topic of last week's presidential debate was — predictably — the content of the Trump Access Hollywood tapes. Trump apologized for his remarks, but Anderson Cooper refused to move on. Instead, he insisted Trump categorically deny that he had ever groped a woman without consent.  Donald Trump initially dodged the question, but finally answered “no” after Anderson asked repeatedly for a straight answer.

It was clear that Cooper had motives that extended well beyond the debate.

More often than not, when an interviewer asks a yes-or-no question, they're setting up an attack that will come later. This week, we saw the completion of that attack. The mainstream media is now reporting that multiple women have been sexually assaulted by Donald Trump.

Trump is, of course, denying the reports, and he's getting help from one of the accuser's family friends.

See both statements on the next page: