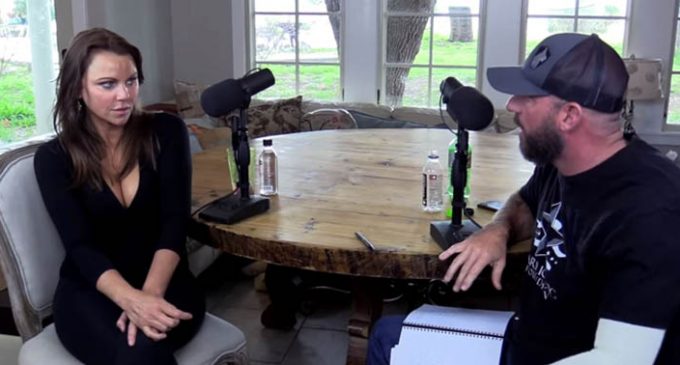 CBS News foreign correspondent Lara Logan extends her well-known track record for bravery in reporting even after she parted ways with her station by calling out the media both nationally and internationally as hideously biased to the left.

During an appearance on the Mike Drop podcast with retired Navy SEAL Mike Ritland, Logan said that “the media everywhere is mostly liberal, not just the U.S.,” adding that it was nearly impossible for people to know if they were being fed lies or not.

“The media everywhere is mostly liberal,” Logan told podcaster Mike Ritland, citing her 30 years in professional journalism. “In this country, 85 percent of journalists are registered Democrats …. I always joke that another 14 percent were too lazy to register, and that there’s maybe one percent that is on the Right.”

She continued: “Visually, anyone who’s ever been to Israel and been to the Wailing Wall has seen that the women have this tiny little spot in front of the wall to pray, and the rest of the wall is for the men. To me, that’s a great representation of the American media, is that in this tiny little corner where the women pray you’ve got Breitbart and Fox News and a few others, and from there on, you have CBS, ABC, NBC, Huffington Post, Politico, whatever, right? All of them. And that’s a problem for me.”

You’ll find the interview on the next page: