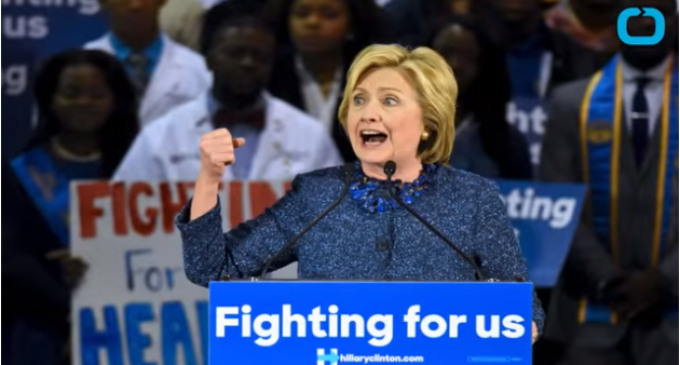 Hillary Clinton may be the presumptive nominee for the Democrat party, but she doesn't have the voters to thank, she's got the superdelegates that have propped her up from the very beginning.

Should you judge the Democrat primary only on pledged delegates, however, the race is much, much closer than the media would have you believe. It seems Hillary Clinton can't even hold off an admitted socialist at the ballot box. While socialism has been a dirty word in politics in America for decades, Hillary's weakness as a candidate is so great, even socialism seems like a better idea to much of her party than Hillary's brand of pandering, lying politics.

As the Democrats edge ever closer to choosing their nominee, though, the superdelegate problem is finally coming to the forefront. See Breitbart's report on how the media and Democrat establishment have sealed the deal for Hillary Clinton on the next page: