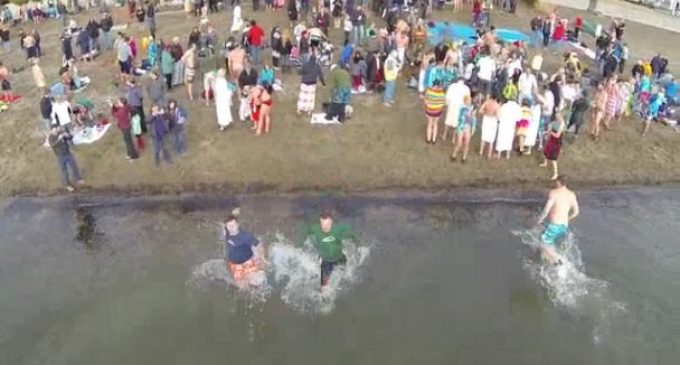 The Federal Aviation Administration has decided that journalists may not use unmanned vehicles, or ‘drones' to capture pictures or video. While it is fine for the military and even police forces across America to use high-tech unmanned drones for surveillance, using even a cheap radio-controlled consumer-grade drone  for commercial purposes crosses some kind of line the FAA wishes to draw. How is the FAA empowered to determine what is journalism, what is commercial and what is not?

On Thursday, Jesse Tinsley, the photographer who used an unmanned camera ship to record the video from 30 feet off the ground, said it was “not illegal, but currently in a gray area.”

“There is no gray area,” said FAA spokesperson Les Dorr.

Hobbyists are allowed to use small, radio-controlled crafts under specific guidelines, but “if you’re using it for any sort of commercial purposes, including journalism, that’s not allowed,” he added.

The FAA generally contacts transgressors and requests them to cease their activities, rather than penalizing them (unless they’re operating aerial vehicles in a reckless manner, in which case sanctions could be meted out).

“Our main goal is to get them to stop,” Dorr said. “Most of the time people are cooperative.”

Citizen hobbyists have used radio controlled helicopters and planes with cameras for years without drawing the attention of the FAA, but now they have zeroed in on journalists. In fact, the FAA's cease and desist orders are not based on any existing laws, but instead, focus on current agency “policies” concerning use of unmanned aircraft and are actually not enforceable. 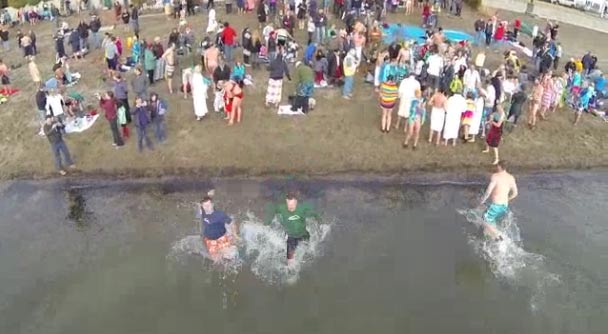