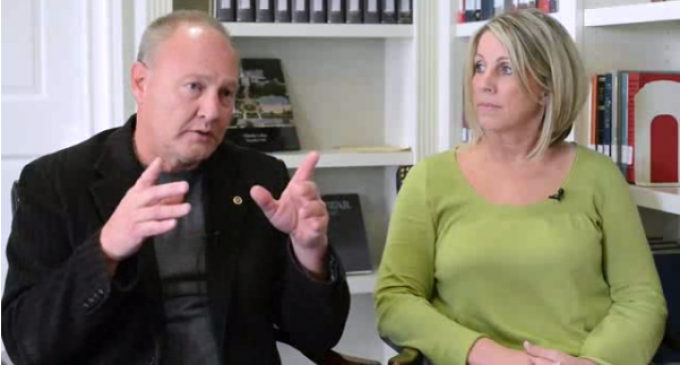 While most people know SEAL Team 6 killed Osama bin Laden, the media has been less than informative in letting the public know that all members of that that team were killed in the single greatest loss of life event in the history of Navy SEALS.

Eerily, the members of the SEAL team even knew they would be killed!

One father of one of the SEALs told radio host Michael Savage that he believed the U.S. government sent his son and his colleagues to their deaths. Claiming that on three different occasions his son told him that he had prepared his will, knowing that he and his SEAL team were going to die.