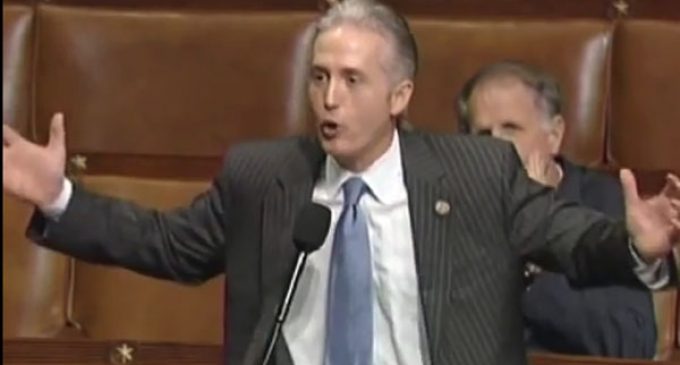 His fiery speech came as the House voted on Wednesday for a bill that would expedite congressional lawsuits against the chief executive for failure to enforce federal laws. Congress voted on the bill despite Obama's threat – ironically – to veto the bill.