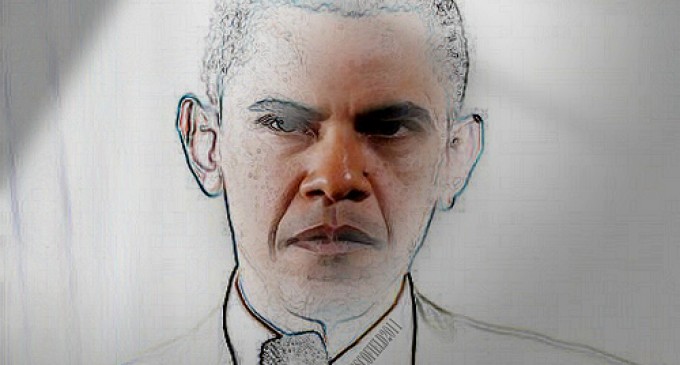 Dr. Gina Loudon, a Psychologist has expressed professional concern about Barack Obama's ‘erratic' behavior, suggesting they may not be ‘sane' on Lou Dobbs Tonight on Fox:

For example, Dobbs asked about one issue of current concern at the time: “The President hasn’t mentioned a word about Sgt. Tahmooressi held in a Mexican prison. Your thoughts on the distinction here between the two, in at least Obama’s mind.”

“You know, I will say to you, Lou, I am very, very concerned about the mental stability of this President at this point. Some of his behavior seems irrational to me. It seems beyond that of just a typical narcissistic, arrogant, sort of, ‘I’m a leader of a big country and I feel tyrannical at the moment’ kind of attitude. It really seems to me like this President is demonstrating behavior that is not only anti-American, but irrational and erratic and perhaps not exactly what we might want to deem sane,” replied Dr. Loudon.

We must ask, who is Obama? Besides being the most un-vetted, unaccomplished, unqualified person in American history to ever to hold the nation's top Office?

Are we even sure if the man is mentally stable?

Let's take a look at another professional opinion on the NEXT PAGE: