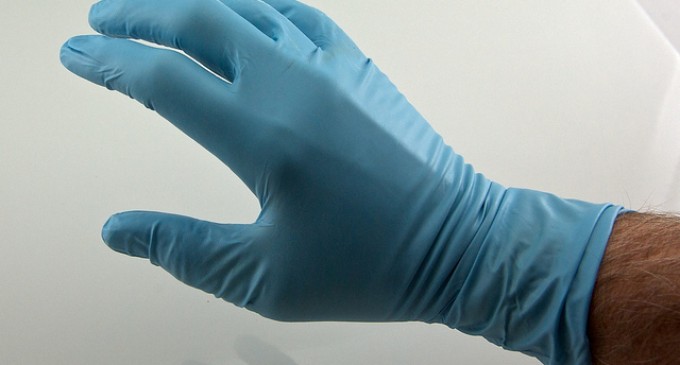 Fears that Obama’s Affordable Care Act will raise insurance costs for consumers have been confirmed and the numbers do not look good. Forbes reports that younger men are going to be hit hardest with an average increase of 99%.

For months now, we’ve been waiting to hear how much Obamacare will drive up the cost of health insurance for people who purchase coverage on their own. Last night, the U.S. Department of Health and Human Services finally began to provide some data on how Americans will fare on Obamacare’s federally-sponsored insurance exchanges. HHS’ press release is full of spin and happy talk about how premiums will be “lower than originally expected.” But the reality is starkly different.
Based on a Manhattan Institute analysis, Obamacare will increase underlying insurance rates for younger men by an average of 97 to 99 percent, and for younger women by an average of 55 to 62 percent. Worst off is North Carolina, which will see individual-market rates triple for women, andquadruple for men.