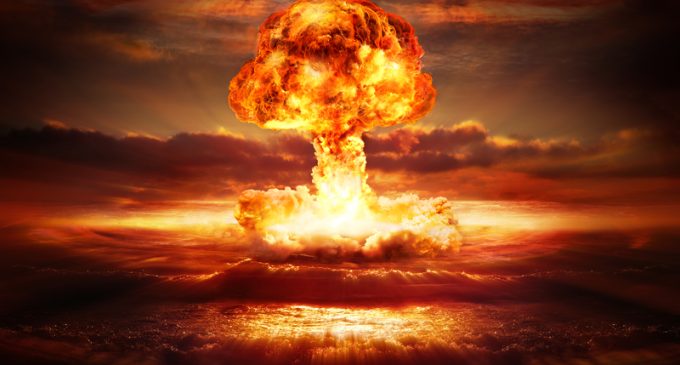 Horacio Villegas, the mystic who foretold the rise of Donald Trump to the presidency, has shared yet another chilling prophecy. Way back in 2015 before the political world started taking Trump’s campaign seriously, Villegas correctly foretold that Trump would be the next U.S. president.

But, here is where things get even stranger. Villegas didn’t just reveal that Trump would be the next president, but that “the billionaire businessman would become the “illuminati king” who will “ bring the world into WW3”.

Sounds far-fetched, but some are taking note as Villegas is a man with a renowned innate gift for chillingly accurate political prophecies. He predicted that Trump would attack Syria this month. He predicted that the attack on Syria would draw Russia, North Korea and China into a heated conflict that will start a deadly global war.

The only thing Villegas has predicted that has yet to happen is a global nuclear war. Which he warns will be starting soon on….