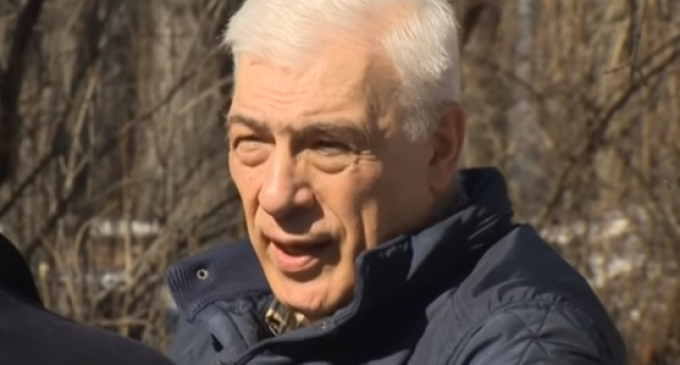 Retired Russian General LT Gen Evgeny Buzhinskiy is sounding the alarm over the current environment between the United States and Russia.

“I think it’s worse than the Cold War, which we have been waging for 40 years after the Second World War,” he said in an interview, which can be seen on the next page. “In the Cold War time I was in the armed forces and I was quite comfortable I’d say. There were definite duels and definite red lines – everybody knew what to do. There were no threats, no sanctions, no isolation, no cornering, no nothing. There was just ideological confrontation, but people on both sides knew how far they could go.”

Raising serious fears of a third world war, the ex-Soviet general goes so far as to declare that a nuclear war between the United States and Russia is unavoidable and “inevitable.”

Turn over to the next page to see the reasons that Buzhinskiy gives for such a bold and frightening claim: