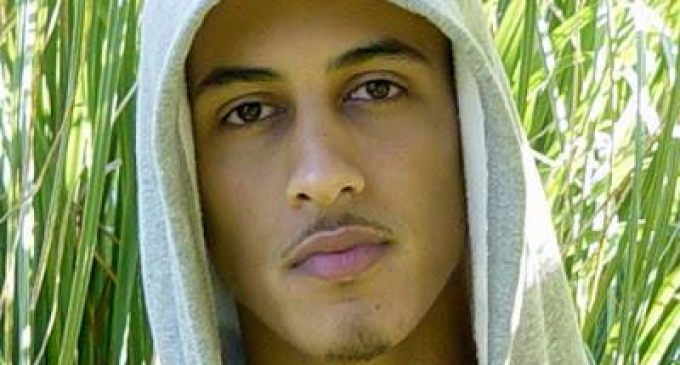 As virulently anti-American as many within the Islamic faith are, those who have left Islam or who have lived in Islamic societies can frequently offer some of the most eloquent remarks in favor of our nation and its institutions.  Put another way, some of our greatest opponents can become some of our greatest supporters.

Once a Muslim, especially a fundamentalist Muslim, sees that religion for the oppressive institution it is, the path to freedom gets a bit brighter. Countries where some form Islamic fundamentalism is the rule, oppression and the abridgment of human rights are also the rule. Iran and Saudi Arabia, while practicing different and incompatible forms of Islam, are good examples.

Whether the person is an ex-Muslim, or has just lived under its rule, we can gain much by studying that person's thoughts. More on page two.