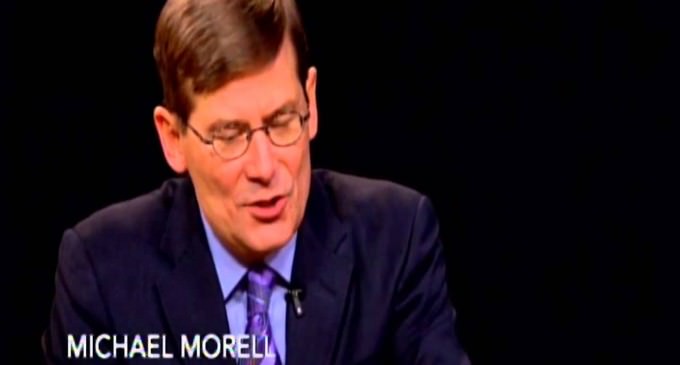 In an interview with Charlie Rose on PBS, former Obama CIA Director Mike Morell made an astonishing charge about the administration of President Obama and it's willingness to seriously weaken the war-making capabilities of Islamic State (ISIS) as the terror group reigned havoc and destruction throughout the Middle East.  In modern military campaigns strategic targets are chosen in order to weaken the opponents ability to wage war. Morell charges that the administration seemed to have other priorities before the Paris attack by ISIS almost two weeks ago, which has many questioning if the administration is truly dedicated to destroying ISIS or understands the huge threat posed by the Islamic war machine.