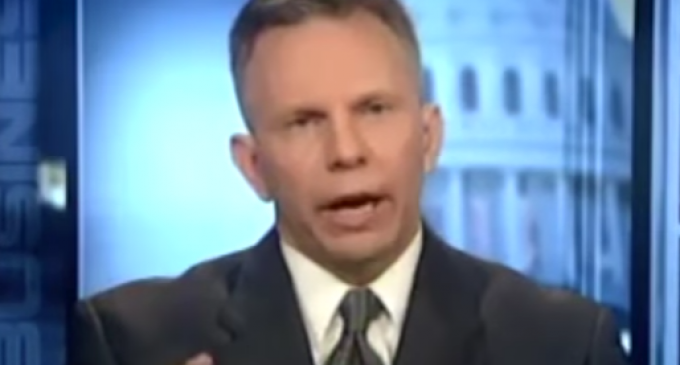 The left is beside itself with glee about the taking down of one of Donald Trump's cabinet members and if we aren't careful they may soon claim more.

During the campaign, Hillary Clinton supporters latched on to what might be the most bizarre conspiracy theory to have arisen during the election cycle: Trump is not only friendly with Vladimir Putin, but he is an outright pawn, witting or unwitting, of the Kremlin. Soon enough, the Democratic Party and its media proxies picked up this narrative and spread it to the rest of Trump's campaign and administration.

This was especially pronounced in their discussion of Michael Flynn, who claimed that a phone call he had with the Russian ambassador regarding sanctions policy proved he was an agent of Moscow. Following widespread poutrage, Flynn was left with little choice but to step down from Trump's cabinet.