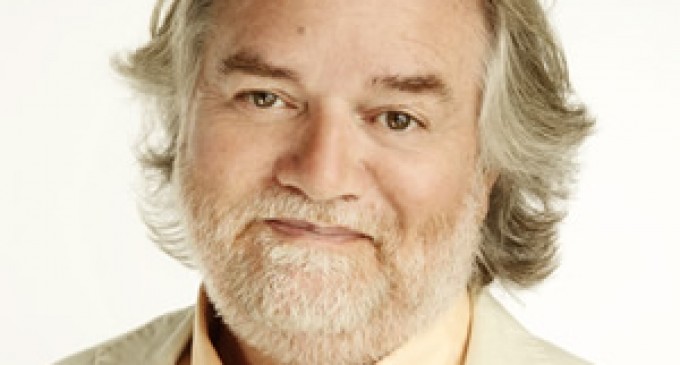 We've seen all of this before in history: usurping of laws, acting out against vets and active military, bringing in draconian legislation, killing off what's left of the economy, calling patriot groups ‘terrorists', firing top military officials…and assassinations.

What will Obama's next action be?

1 – Fire congress
2 – Create a new Constitution
3 – Have a fire sale of American properties for China
4 – Start a civil war
5 – Create a false flag event, precipitating martial law
6 – Invite Cruz, the Pauls, and all libertarians to a fiesta in Siberia
7 – Declare himself ruler of the known, and unknown, universe
8 – Sport a small mustache under his nose
9 – Sport a Taqiyah
10 – Sport a small mustache and Taqiyah
11 – Host a gay slumber party at the White House
12 – Are you kidding, all the above is in the works

Doctor Jim Garrow, philanthropist and worker for one of the largest non-profit organizations on the planet to save female children from slaughter in China. He has been featured on several media outlets throughout the world. Last Sunday, as a guest of Now the End Begins internet radio program however, he dropped a bombshell on the world.

Dr. Garrow claims that up to a week ago he was covert CIA. To top it off on the program, he states he knows that President Obama ordered the hits that killed Tom Clancy and Andrew Breitbart!

Doctor Jim Garrow is a man that works for ending genocide in China. He has a PhD, taught college classes in the United States, and throughout the world. He is also the founder of the Bethune Institute, which operates hundreds of schools throughout China. He was even given a secondary honorary doctorate from the North Carolina Collage of Theology and is one of the few Christian teachers in China.

Dr. Garrow relieved was that he was actually asked to take the military litmus test that he outed in February 2013. Among the rumors that the United States Military was purging top brass using a “litmus test” of sorts. The high-ranking officials were being asked “would you fire on an American citizen”. If you said no, you found yourself unemployed.

If you wonder why several top officials were asked to step down or retire, this very well may be why. It left open the question as to why Dr. Garrow of all people would be asked this “litmus test”.

Well it seems that was when Dr. Garrow decided once again to shock the world by stating that up until October 3, 2013, that he was a CIA operative in the Obama Administration, and actually fired from the CIA by President Obama, or “outed” he called it, for his blowing the cover on the Military Litmus Test. The President’s branch director forced Dr. Garrow into early retirement for leaking “classified” information.

But the surprises kept right on coming. Andrew Breitbart died under mysterious circumstances. The autopsy said that he died with no prescription drugs in his system and only a .04 blood alcohol content not days after taping an interview with the now also deceased “alleged” gay lover of President Barack H. Obama.

So why if he died of natural causes did the FBI go after his widow for potential homicide?

It is no secret when he wrote The Hunt for the Red October that he was met at the door by Pentagon officials and FBI agents demanding to know where he got top-secret documents. Dr. Garrow states that after the incident, the CIA “spoon fed” him classified information and scenarios to write his novels in a manner that was entertaining but contained that ever needed element of truth.

Dr. Garrow says that is why he was killed because he was getting to close to a secret they don’t want the world to know. In fact Dr. Garrow attributes the statement quoted above as “a little too late”.

Dr. Garrow states President Obama had Tom Clancy killed as well and noted that it takes 5 days for plant toxins and most poisons to break down and leave no traces in the human body. Amazingly enough, or coincidentally, the doctors did not perform an autopsy on Tom Clancy’s body for 5 days.

From Now The End Begins:

“Lastly, he revealed that Obama’s administration was made up of Marxist Muslims who all take their orders from Senior Adviser to the President, Iranian-born Valerie Jarrett. Dr. Garrow said that it is well known to intelligence agencies all over the world that Obama is a foreign plant who was placed on the path to the presidency by ultra-rich Saudi nationals This is why, Garrow said, that all of Obama’s education records have been permanently sealed.”