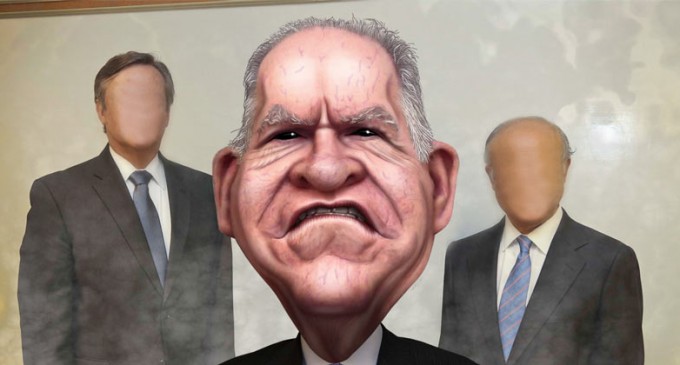 Remember in March when Mark Brennan denied outright accusations that the CIA snooped on sensitive data stored on computers in Senate offices? Now his own Inspector General confesses the agency did the deed.

What do you think the White House will do about it? 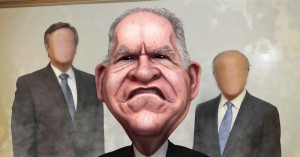