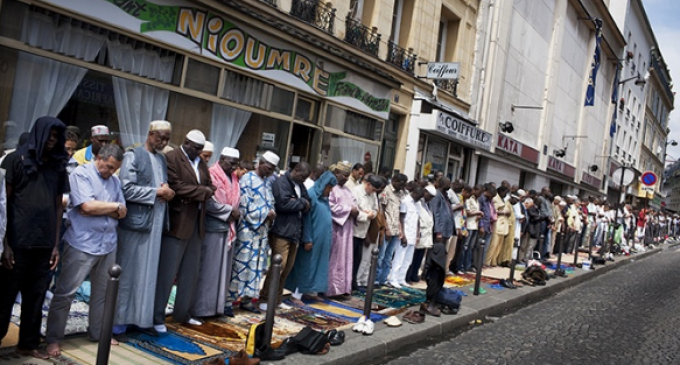 The low European birth rate combined with the high influx of Muslim migrants stands to mark the end of Western civilization and the birth of a Muslim continent.

Historical trajectories demonstrate a high level of statistical certainty that a nation’s economy and culture begins to collapse when the fertility rate drops below 2.11 children per family.

Rather than be faced with the economic collapse, politicians are negotiating to import high volumes of refugees, which happen to be predominantly from war-torn predominantly Muslim countries.

British Demographer, David Coleman, published a study titled “Immigration and Ethnic Change in Low-Fertility Countries: A Third Demographic Transition” that predicts with a startling statistical accuracy exactly how many years it will be until major Western and Asian nations are either on the verge of economic collapse or becoming ethnic minorities in their own countries. What year do you think it will be when researchers predict Europe has a Muslim majority? Here is a hint – it's much closer than you'd think. More information, these statistics, and the rest of the study findings on the next page