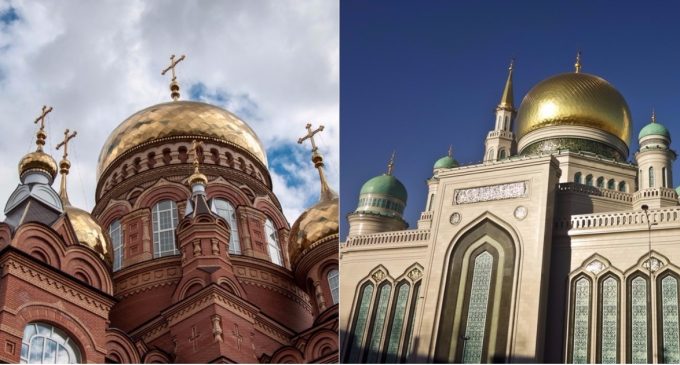 The realities and horrors of World War II were that more than 30 million people over the continents of North America, Europe, Africa, Asia, and Australia died because one side believed vehemently in a God that was mercifully bent on preserving the soul and breath of man, while the other believed in man himself.  What came out of that tragic piece of human history was a new chance for fresh beginnings; a hope that this sort of horror of pitting God against ungodly deeds would be the last time on Earth that this sort of senseless human loss would occur.

From the Nazi “Final Solution” of 8 million in the Holocaust, to the exterminations of millions more by a horribly misguided tyrant in Moscow, to the casualties and deaths on the battlefields across half the planet, World War II was the epitome of the worst and the best of mankind, when a young, mostly inexperienced Christian nation entered the fray and helped to end a terrible massacre the world had never known.

Those were the two sides.  Yet today, the European Union is seeking to completely eradicate the very idea of Christianity and erase it as the primary cause of the founding principles of that continent.  Read on the following page how European scholars, theologians, artists, philosophers and politicians have banded together in an effort called the Paris Statement to record for posterity their views on this effort to eclipse Christianity with Islam!