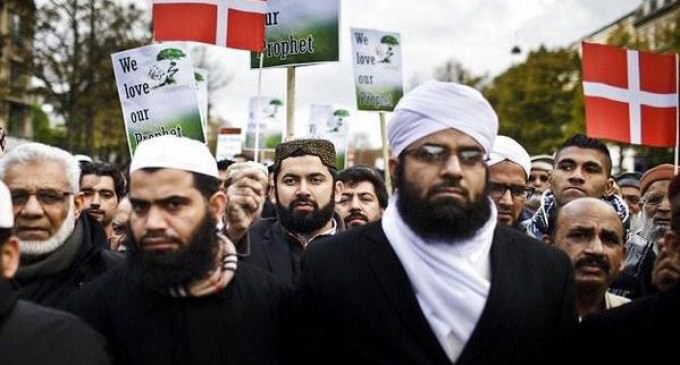 The European Union is taking advantage of their self-inflicted refugee crisis by exploiting the turmoil to unleash a huge army occupation across Europe.

The Syrian refugee crisis has caused much of the world's population to call for harsher military tactics by their governments in order to combat ISIS. This is likely exactly what the European Union wanted, as they're taking advantage of this temporary surge in militaristic support in order to enact draconian military policy.

The latest example of this is a paramilitary force that can occupy and act on any border within Europe without prior consent or permissions.

Its a way for the government to extend their power and circumvent the democratic process.

Read about the plan in detail on the next page: