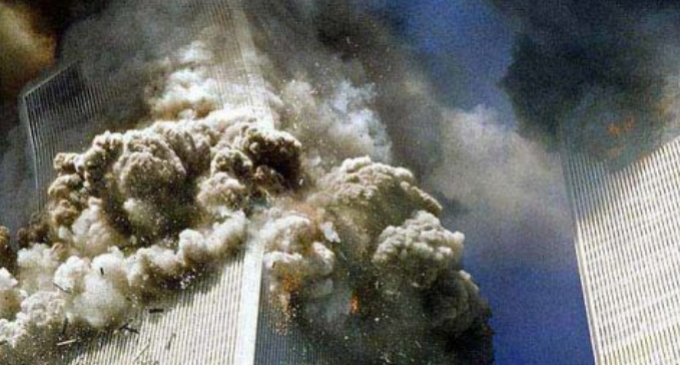 “Jet fuel can’t melt steel beams,” has been the cry by those who believe that the events on 9/11 were a false flag operation carried out by our government. One key part of the argument is the collapse of a third smaller tower, called Building 7, several hours after the huge skyscrapers fell due to fire.

Before 9/11, no tall steel frame building ever collapsed due to fire. Since then, however, other tall steel framed buildings have. For example, on May 13, 2008, a large part of the tall concrete-reinforced steel tower at the Delft University of Technology in the Netherlands caught fire and thereafter experienced a very fast, nearly straight-down collapse. It’s quite odd that 9/11 would see the first collapse of it’s kind for such a building and others followed suit thereafter.

While the argument as to what exactly happened to the tower continues to rage on to this day, it helps to keep an open mind and always question the narrative that we are fed by the mainstream media, which is so often controlled by an underlying agenda.

Now, a new report by the European Scientific Journal states that 9/11 was indeed a controlled demolition. Turn the page for more: