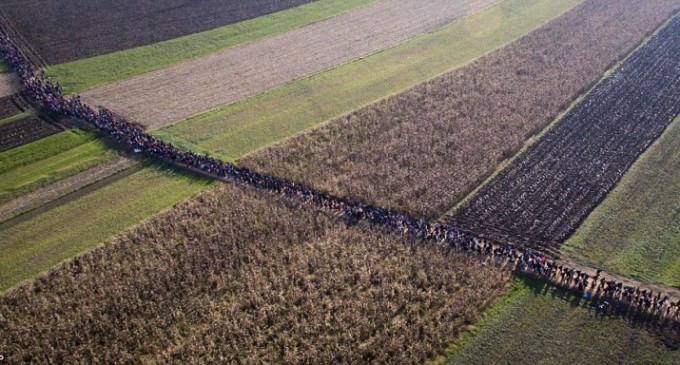 Austrian gun sellers are officially sold out of shotguns as thousands of Austrians scramble to prepare themselves to defend against the Muslim wave of immigrants pouring into their country from Slovenia and Hungary.

Rape and other violent crime has been spiking across Europe as the migrants decend upon cities and small towns.

Find out where the guns went on page 2.