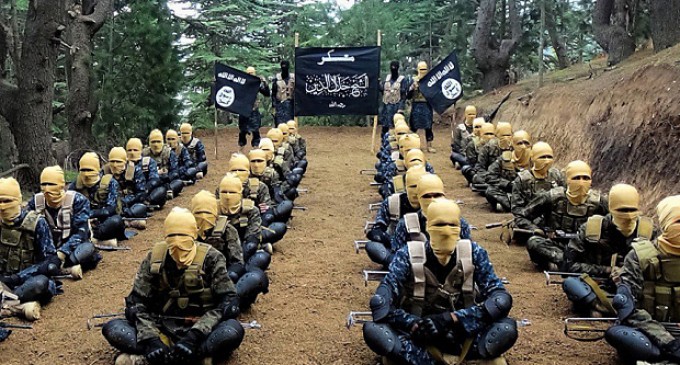 It was forewarned that ‘doing the right thing' could go completely wrong for a number of reasons regarding the welcoming of Syrian and Muslim refugees. Rob Wainwright, the British head of Europol, the EU’s police agency recently said that “Europe is currently facing the highest terror threat in more than ten years.”

Why? Because of the estimated 3,000 to 5,000 EU citizens that have slipped back into Europe after training in the Middle East with the Islamic State of Iraq, and the Levant (Isil). Wainwright says that he expects these terror groups to carry out plans of “mass casualties among the civilian population.“