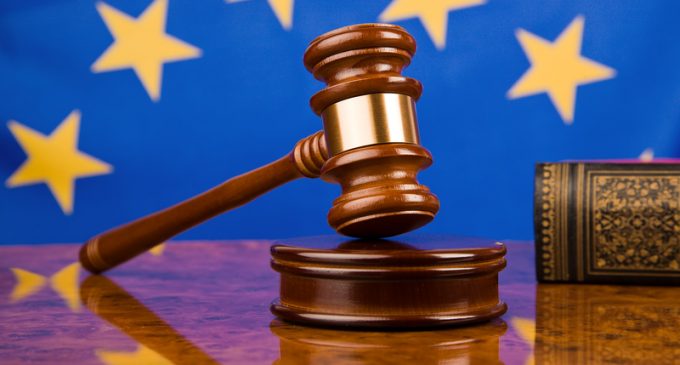 The meddlesome bureaucrats at the EU, no doubt irritated beyond measure because of Brexit, have seen fit to issue a report directing Britain to censor its media to insure that news stories not reveal when terrorists are Muslims.  In fact there are 23 specific recommendations to the British government for changes in its laws and its regulation of the press.  One such recommendation directs that the British establish an “independent press regulator.”

Of course the EU, like its cousin the UN, serves no positive purpose.  These organizations drain resources, generate copious volumes of useless reports and analyses, and fail to reduce the tensions or create the unity for which they were allegedly created.  As we discover how poorly national big governments perform, why would anyone think that international big governments would work any better?

Let's take a look at how the EU wants Britain to censor its press on page two.