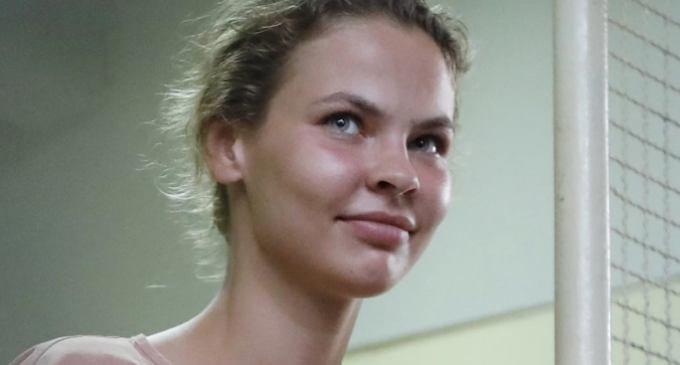 A model and ‘sex trainer’ from Belarus who once said she had proof of collusion between President Trump’s campaign and Russia during the 2016 presidential election now says she made up the claims in order to be released from jail.

Anastasia Vashukevich said she asked the U.S. government to secure her freedom from a Thai jail in exchange for recordings that allegedly have Russian oligarch Oleg Deripaska talking about interfering in the U.S. presidential elections. Vashukevich was arrested in Thailand last year for conducting classes in sexual techniques, and sued by Mr. Deripaska for violating his privacy with the recordings. She also worked as an escort and with Deripaska being one of her clients.

In a bombshell report from May 2018, two months before Donald Trump won the presidency, Deripaska was visited by three FBI agents who pitched him on a theory that Trump’s campaign was secretly colluding with the Russians.

Turn the page for full details.