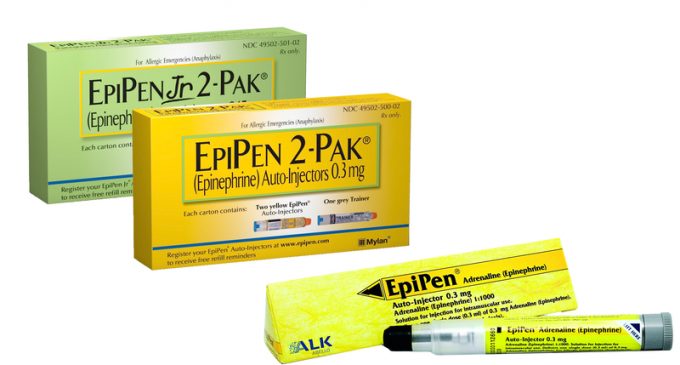 Epipen, brought to you by the monopoly of Mylan, has increased its price for the life-saving device by 400%.  This increase will price many out of the market, resulting in potential death for the patient who relies upon it.

What has been the cause of the dramatic increase in price over the past seven years?  Why has the drug cost risen from $100 to $600?

Many have screamed capitalism and that dirty word “profit”, but as it turns out Maylan's price increase is because they have a monopoly on the product at the behest of the government.

The company has been able to significantly jack up its price because the government has orchestrated the environment in which Mylan is able to raise cost to whatever dollar figure suits them.  The customer has no trade-off because Mylan is the only choice.

Cronyism and the government enforced monopoly have hurt the customer but have rewarded big pharm with a significant corner of the market.

Read more on the next page.  Is there an alternative to the EpiPen or do consumers have to only rely upon the Mylan product?