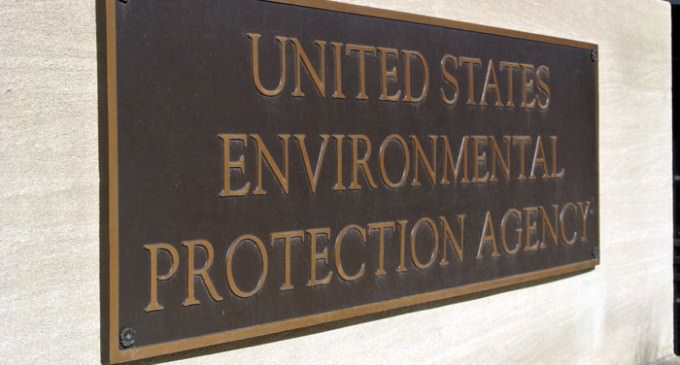 The EPA claims its Clean Power Plan will end up saving lives from reducing air pollution, but a new report by a free market energy group warns the agency’s global warming rule will end up killing more than it saves.

“The EPA’s climate rule has no discernible impact on climate change and may cause thousands of premature deaths in the United States,” according to a recent report by the free market Institute for Energy Research (IER). “The EPA relies on faulty data to make exaggerated claims about the benefits of a rule that will cost Americans hundreds of billions of dollars and plunge millions of families into poverty.”

“The loss of disposable income due to higher energy bills will leave families with less money to spend on health care, prescriptions, and other essentials. Therefore, EPA should withdraw its expensive and harmful carbon regulation,” according to IER’s report.

“Our most vulnerable citizens, including children, older adults, people with heart or lung disease and people living in poverty are most at risk to the health impacts of climate change,” the EPA claims of its Clean Power Plant. “The transition to cleaner sources of energy, which is already underway, will better protect Americans from other harmful air pollution, too.”Read more on the next page.