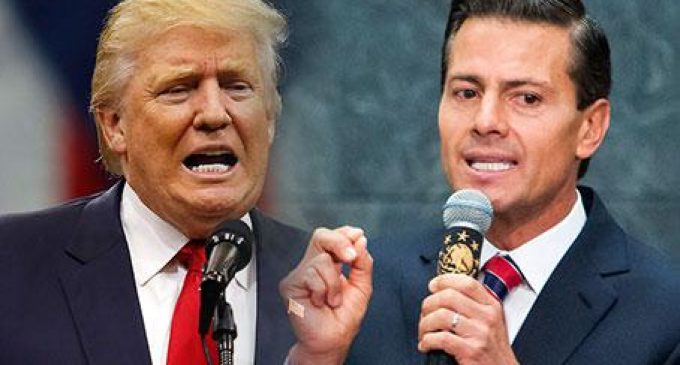 Now that Donald Trump is in office, the special interests and bureaucrats that thought themselves safe from accountability have been reduced to nervous rage now that their long party in the halls of Washington is over.

In another indicator of the unique, historical nature of the 2016 presidential election, a plurality of the political establishment was arrayed in unity against the insurgent Republican candidate, with even insiders within his own party openly conspiring against him and plotting to undermine his candidacy. The party line seemed to be that Trump was so dangerous to the established order that he had to be stopped at all costs lest he follow through with his promise to “drain the swamp”.

Thankfully, their efforts were unsuccessful, and the man they tried to laugh off as a clown is president of the most powerful country in the world and ready to take power back from them.