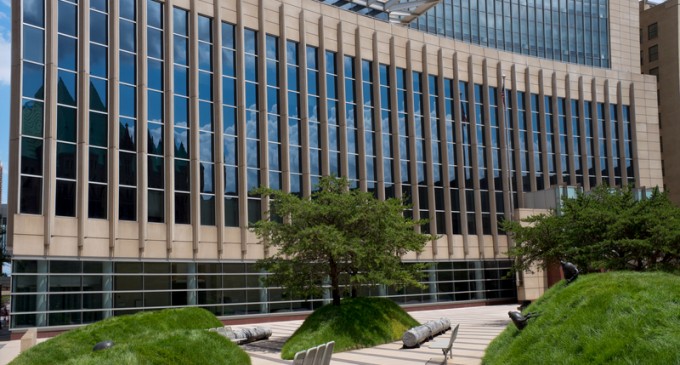 Several years ago, I taught a Sunday School class of 7 and 8 year old children. There was a certain time when one of the little girls decided, or came to the conclusion, that she was not a little girl, but a dog, and she spent several class periods curled up with her feet under her in the chair and barked. Although it sounds amusing, it was within a very short time quite annoying.

It was very clear that she was not, biologically, a dog, no matter how much she wanted to be a dog or wanted everyone else to believe she was a dog. And because she was not a dog, I chose not to set out a bowl of water for her or to feed her dog biscuits. For all I know, there may have been an emotional disorder, or a mental condition, but the mere fact that she wanted to be a dog or thought she was a dog simply did not make it so, nor did it oblige the rest of the class to accept her psychosis or disorder. And of course a few weeks later she decided or realized that she was not a dog, and she stopped pretending that she was one.

That is in stark contrast to the current nonsense that is going on with the new trend of people “discovering” that they are a member of the opposite sex, and demanding that we accept their own self evaluation. And the Federal government demands that we acquiesce to the idiocy we are being subjected to. In a formerly rational world, physical biology was an accepted way of making such a determination.

There were exceptions, and my doctor friend who is a urologist said he did have some cases where a baby was born and the sex of the child was indeterminate, so the parents had to make a decision and have the doctors surgically help in the resolution. But those cases were very rare. Now there is a fad where people are “discovering” they have been the wrong sex all their lives, and they want everyone to roll over and play along! And the government has decided that if we do not, we will pay a huge penalty. It is simply madness!

Transgender gets a big payoff, page 2