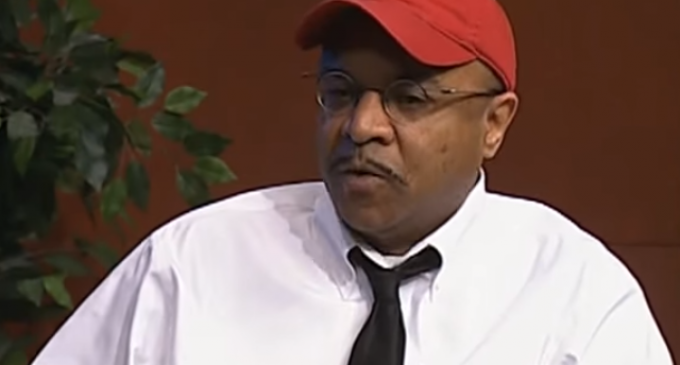 If you follow the liberal garbage of the New York Times at all, you're probably aware of an individual named George Yancy and the “Dear White People” letters he's become known for. In his Christmas Eve message he told white people that you are racist no matter what.

Okay, so now that we know the problem of racial equality can't be solved, we can finally move on . . . or not. Yancy later goes on to say that white people tell themselves lies so they don't feel the weight of the sins of the white people who came before them.

First of all, what right does he or anybody have to claim offense at something that they weren't around to be offended by? Second, why should any white person feel “the weight” of sins that they weren't around to commit. This is, of course, all referring to slavery, which seems to be the only talking point of African American activists, besides the Jim Crow laws of the South.

And, let's not forget they were equally racist in the Northern parts of the country in those days. That fact aside, you could easily collapse that entire argument by reading any non-agenda setting book about the time period and discover that Africans actually sold their own people into slavery in exchange for weapons and goods.

Read how Yancy defends his claim on the next page.