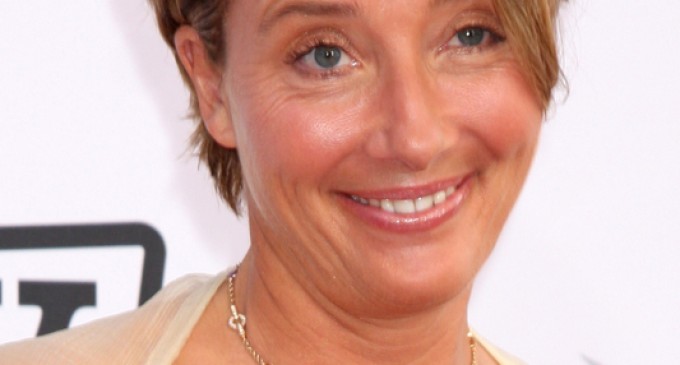 It's simply amazing that the movie industry, what with their bleeding-heart liberal actors, directors, and producers that constantly spew anti-white rhetoric at seemingly every moment, find themselves in such a public dispute over the under-representation of minorities. Still, this is exactly what's happening with the #OscarsSoWhite controversy.

Desperate for a solution, some Oscar winning actors are willing to suggest ridiculous solutions in order to rectify the “problem.”

At least one of them is openly discussing killing off the “old, white men” who make up the Academy's membership in order to force diversity in the institution.

Imagine the uproar if one were to make the same suggestion about minorities. They would be cast out of Hollywood and lit on fire.

Still, its okay to say blatantly racist things so long as the race you are demeaning is white.

To see which two-time Oscar Winner made these remarks, continue reading on the next page: