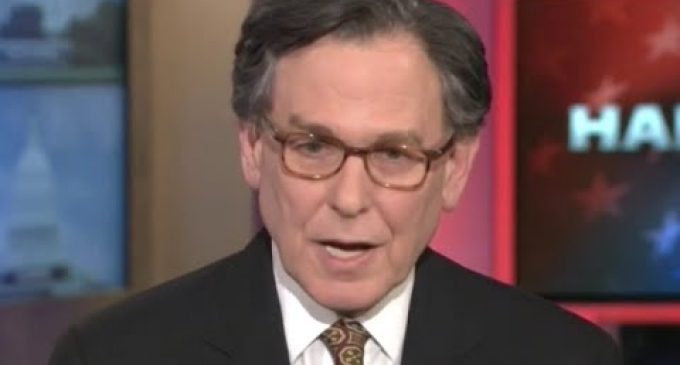 Things aren't looking good for Hillary Clinton after the FBI decided to make public its report on the investigation into her use of a private email server while she was Secretary of State.

Although the media has done its best to dismiss skepticism about Clinton's conduct, the information contained in the report has forced the issue to the forefront again. And rightfully so, as it shows that her conduct warranted anything but credulity.

For instance, her long-standing claim that nothing she handled on her private server was classified has been exposed as, if not a blatant lie, a half-truth. While none of the emails in question had the label “classified” on them, at least 2,000 had “C” for “confidential” – that is, the lowest level of classification – on them. But that's okay because when she was confronted about this, she told FBI agents that she thought the C was merely an alphabetical marking – an elementary error that anybody who wants to be entrusted with the security of the nation should never make.