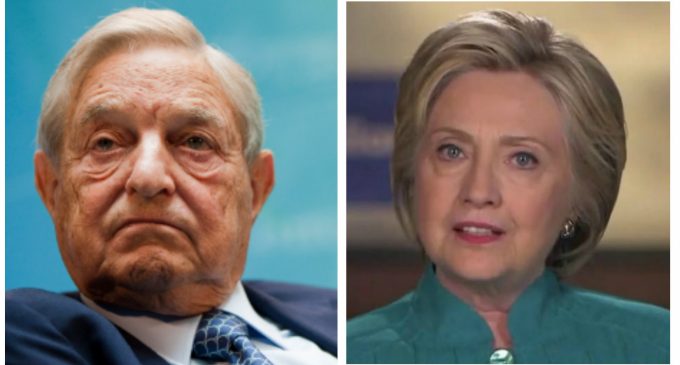 Media Matters is a liberal watchdog group devoted to scoring conservative media and news outlets for any perceived misinformation that clash with liberal publications. George Soros and Media Matters have a long shameful history of working in cohorts with each other to create notoriously damning smear campaigns to destroy conservative media personnel.

Famous conservative targets in the past include Glenn Beck himself, Rush Limbaugh and now Bill O'Reilly. It is not surprising that O’Reilly became their next big target. Bill O’Reilly was the formerly beloved conservative host of the number one rated cable news program, The O’Reilly Factor for over 17 years.

Glenn Beck shared an email he received yesterday that claims Media Matters orchestrated the sudden withdraw of advertisers following their deliberately salacious leaking of private documents. All the details from this shocking email shedding light on the secret liberal organizations plotting the strategic take down of conservative media and Bill O'Reilly are available for readers to access themselves on the next page.