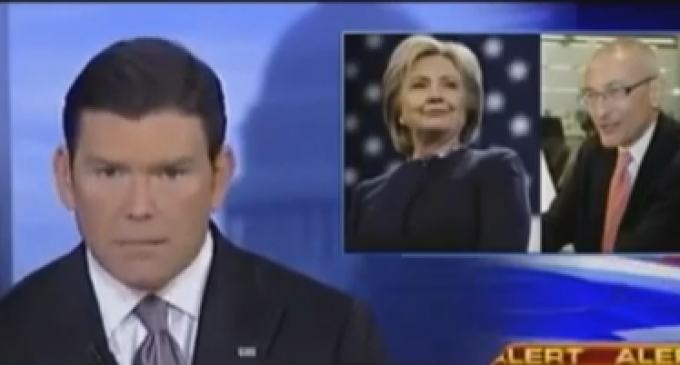 At this point nobody should be surprised by anything that comes out in the news about Hillary Clinton, yet somehow Americans still manage to be caught off-guard by continued revelations about the former Democratic candidate's conduct.

When I say Americans, however, I'm not referring to the sycophants who make up our country's hopelessly-biased media corps. If you were to go by what they were covering, you would think that the most pressing issue facing the nation today is the outlandish claim propagated by all-too-eager-to-believe “journalists” that the Russians are in cahoots with the Trump campaign.

What they should be talking about is the very real communication that took place between the Clinton campaign and the Obama administration. On its own, such activity is damning enough, but the fact that the subject of said communication was the investigation into Hillary's emails leaves no room as to what the two parties were aiming to achieve by talking to each other.