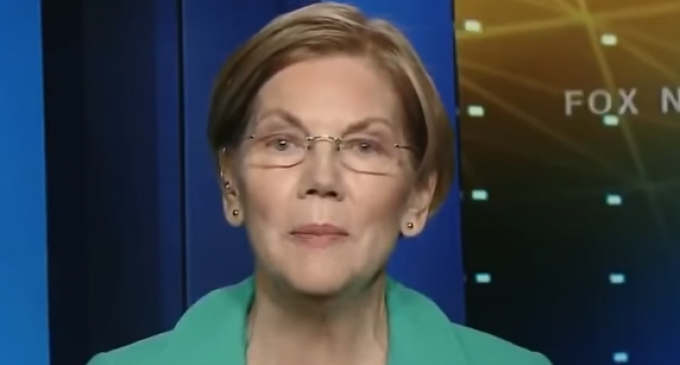 One theme that binds politicians together is their propensity to lie. That does sound harsh, doesn't it.? Okay, we can use more polite metaphors for lying such as “massaging the truth” or a zillion other phrases you can think of. Maybe it's wired into their genes. Or maybe they conclude it's the only way to survive in today's political arena.

There are those who appear to be honest men and women. And perhaps they are. That is a refreshing hope. And it could be that after surviving serial liers like the Clintons and Obama, we simply no longer expect to be told the truth.

Elizabeth Warren has been caught up in a scandal relating to her claimed ancestry as a Native American and her use of that alleged falsehood for personal gain. This could be resolved, but she prefers to let the issue dog her rather than settling it.

We can see the simple solution to the problem that she refuses, her reasoning, and another interesting revelation by the senator on page two.