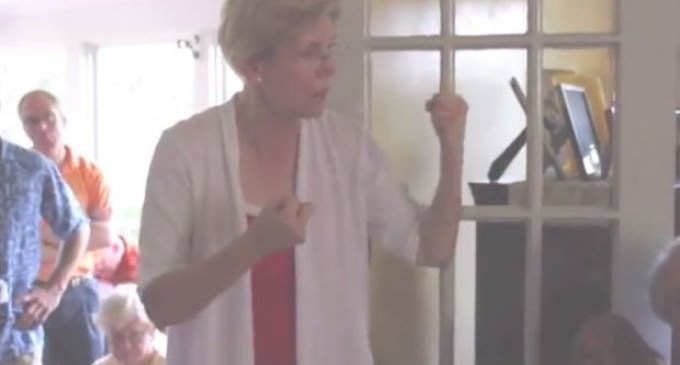 The Democratic party is running around like chickens with their heads cut  off. Hilary is mixed up in scandal and Bernie Sanders is not universally popular among the Democratic camp. Joe Biden still hasn't made any committed steps toward candidacy. Elizabeth Warren is the new women in the picture. She has yet to decide but she is being held up by some Democrats as the alternative to Clinton. Is it possible for the Warren will  really take the reins from Hillary?

Go to the next page to read more about the Democrats' reaction to Warren: