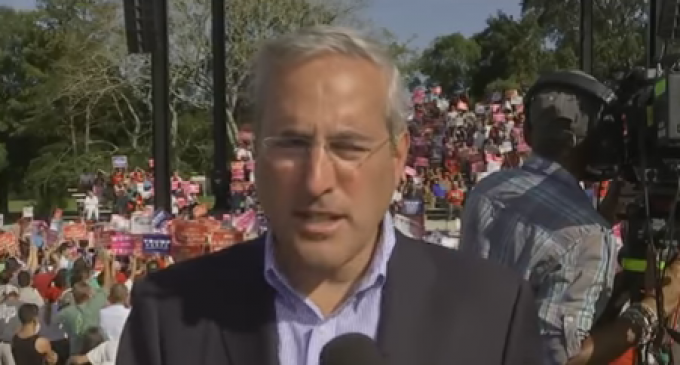 Battleground states such as Florida, where polls show the vote to be extreme close between Trump and Clinton, are where this election is going to be decided.  As a result, they become the intense focus of campaigning as candidates scramble to prevail in these election-deciding states.  If a campaign is not averse to committing a little voter fraud (or a lot), then these same states are where it's going to be the most likely.

So it comes as no surprise to learn of allegations of election rigging going on today in Florida.

More on the “steal the vote” campaign on page two.